5 Ways to Tell if an Amazon Review is Fake

If you, like so many others around the world (especially over the past couple of years), have begun to prefer the convenience of online shopping to traditional brick-and-mortar stores, you may rely on reviews on e-commerce websites to help you in the decision-making process.

However, you also probably always have the nagging thought of whether the review you’re reading is legitimate or fake. So, how can you distinguish between the two?

E-commerce websites like Amazon have gotten a lot smarter at spotting bot-generated reviews or fake reviews written by people who are paid to do so. But this also means that companies that do this have also gotten smarter in that they are now creating ways to dupe the algorithm. According to a January 2021 research paper called “The Market for Fake Reviews”, companies are opening up groups on platforms such as Facebook and WhatsApp to recruit people to buy their products. They are usually offered a full refund via PayPal in exchange for a 5-star review. Some companies even offer up to 15% in commission on top of the refund!

The paper also notes that Amazon eventually does get around deleting about one-third of the phony reviews, but there could be an average time lag of over 100 days between when the review was posted and when it is deleted. That’s a pretty long time when customers could be wasting their money on useless products (or worse, dangerous ones)!

We don’t want this to happen to you! While there is no foolproof way to weed out the fake reviews from the genuine ones (especially since the “Verified Purchase” label isn’t as reliable since these reviewers have technically purchased the product), you can still catch them if you look carefully. So, without further ado, here are a few ways you can spot a fake Amazon review. 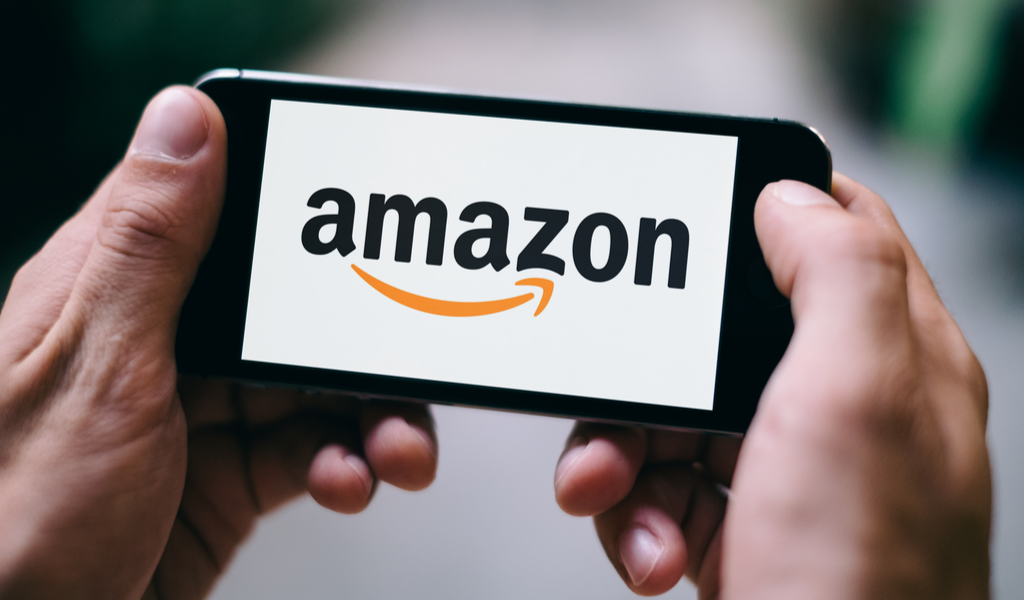 Use a Browser Extension or App

One of the easiest ways to prevent yourself from being tricked by a deceptive rating is to use tools like Fakespot or ReviewMeta which have apps for Android and iOS along with browser extensions for desktop. This way, you can automatically see if a product has low-quality reviews. Or you could also just copy and paste the URL of the product page into either app to get an analysis.

Fakespot works by analyzing the legitimacy of the reviews and providing a letter rating (which isn’t necessarily an indication of how good or bad the product is – just whether its reviews are reliable). So, when you see an “A” rating on Fakespot, it’s not saying the product is great, just that the reviews appear genuine. The same is true for an “F” rating, which is just an indication that the algorithm spotted lots of bogus reviews. Amazon isn’t the only place which Fakespot grades. You can also use the tool on eBay, Best Buy, Sephora, and Walmart.

ReviewMeta, on the other hand, only works on Amazon. It goes through all the reviews on a product page and eliminates the ones its algorithm flags as fake. It then gives you the percentage of reviews that have been filtered out and an adjusted rating. For instance, an item may have a 4.8 rating, but once ReviewMeta has done its job, it might show 10% of the reviews as fake and an adjusted rating of 4.4.

Companies typically pay for 5-star ratings or they may even pay people to leave phony 1-star reviews on their competitor’s product pages. It’s the 2-, 3-, and 4-star ratings that are most likely to give you a realistic picture of the product. Look for long reviews that detail out the item’s pros and cons, which is an indication that the reviewer has actually used the product and has an honest opinion to give.

If there are a bunch of super short, one-line reviews on a page, be it positive or negative – be wary! If a product has a lot of 5-star reviews and 1-star reviews, but not much in between – be wary! It is usually a sign that the positive reviews were paid for, while the negative ones came from genuine customers and users of the product.

If you are unsure of whether to trust the reviews on a particular product on Amazon, you can check other e-commerce websites to see what reviewers are saying on the same product. This is especially good to do if you are considering a big purchase. Popular brands will also have reviews on many blogs. And last but not least, make sure to check YouTube – it’s one of the best places to look for honest product reviews. Plus, you get to see it in video and see how the reviewers use it.

When it comes to fake reviews, it’s often confined to the rating and review section. The Q&A section of the product page is, therefore, a great place to gather authentic feedback about the product. While there’s no guarantee that the company isn’t paying someone to answer questions in a way that shows the product in a positive light, it is generally not the case. This makes it one of the best places to read about things like if the correct item was sent, if it matched the description, if it was easy to assemble, etc. You will also get answers from long-time users of the product, so you can gauge how it would perform in the long run.

When you check the reviews on a product page, Amazon automatically shows you the top reviews first. But there is a timestamp option that allows you to sort them by date. By checking the most recent comments, you can get a better idea of whether the reviews are genuine or not. Since companies typically tend to hire a bunch of reviews to leave 5-star or 1-star reviews at the same time, there will likely be several reviews with such ratings left within a window of a few days. If you see anything like that, it’s time to put your guard up!