App Annie, a market research company, says that the average smartphone user has about 80 apps on their phones and uses 40 of them regularly. Given that you are reading this on the internet, it is most likely that you (and I) are one of them.

There’s an app for pretty much anything you can think of these days, and although they may be convenient, they are not always the wisest option. If you are trying to cut down on spending, you should consider deleting some of them because while they may be “free”, they are likely costing you in a number of different ways. 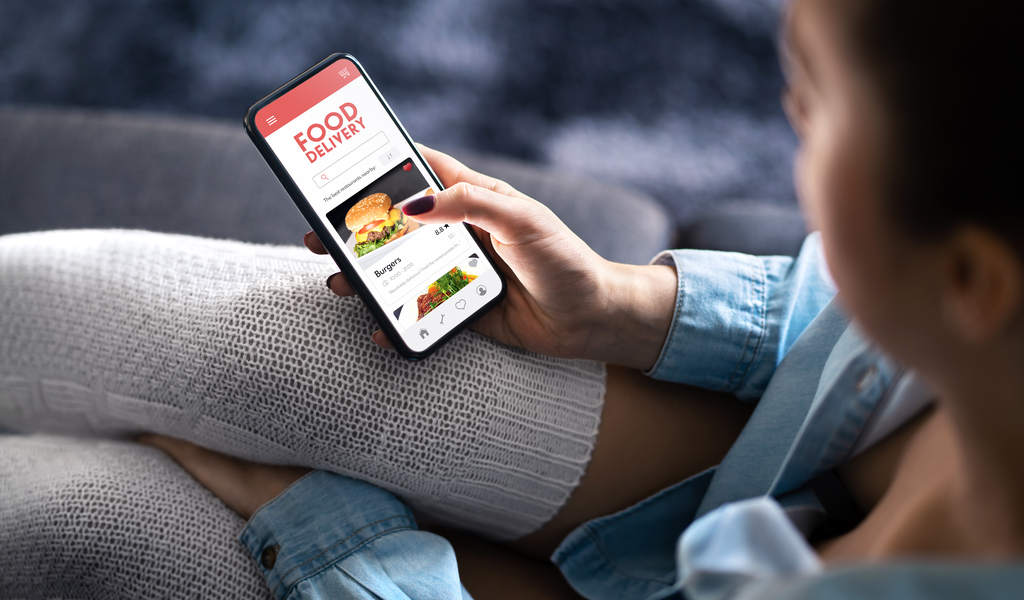 Postmates, GrubHub, UberEats, Doordash – these are just a few of the plethora of food delivery apps that are out there. And while it may seem like the apps themselves are free, there are numerous charges that can add up when you order food through them when you consider things like add-ons, taxes, driver tips, service charges, packing charges, and more. Simply put, a $10 burger can end up costing you twice that (or more) when all is said and done.

Perhaps the biggest trap is the delivery charge, which is often somewhere around $4.99 – seemingly not too high, but definitely adds up in the end. Finder.com conducted a market research study that showed that the average American spends $63 a month on food delivery services alone. That’s $756 a year!

Plus, how many times have you opened up your favorite food delivery app with the intention of just scrolling through when you’re bored and ended up ordering something just for the sake of it? If that isn’t the definition of wasteful spending, I don’t know what is!

To keep yourself from giving in to the temptation, why not avoid them altogether? Delete these apps from your phone and get into the habit of picking up takeout yourself. I can guarantee that you can cut the costs of buying food from outside by half or even more if you do so. 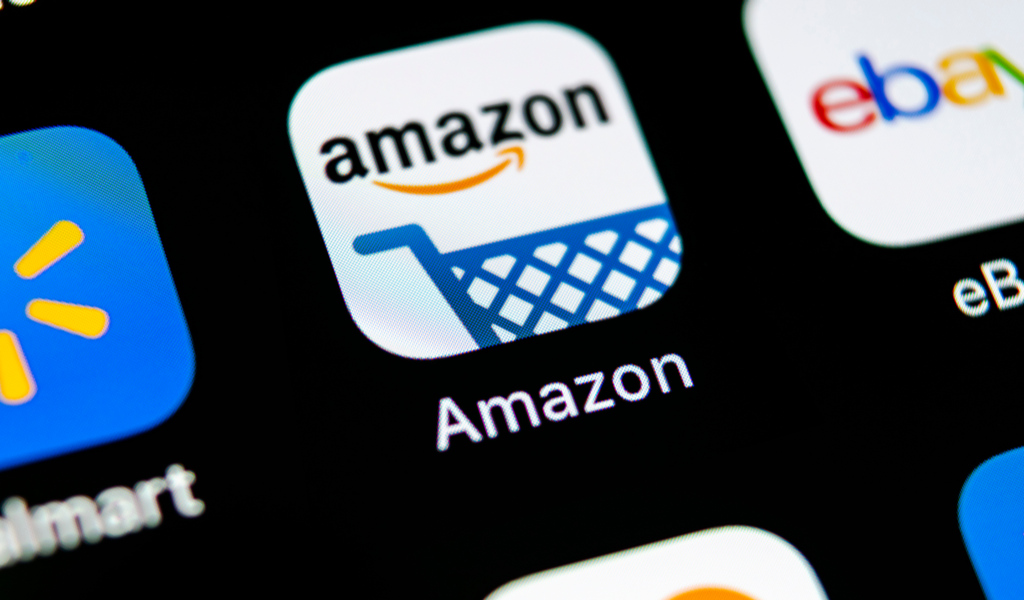 Amazon has become such a big part of our lives these days that it probably would be too big of an ask to give it up entirely. And we have to admit that it provides a lot of conveniences, especially as we’ve seen during the past couple of years when most of us couldn’t leave our homes to even buy essentials.

However, it’s worth considering deleting the Amazon app from your phone. You can still purchase what you need from Amazon using multiple other devices you probably have at home including desktops, laptops, tablets, and etc., but having it on your phone – which is the device you always have on your person pretty much all the time – makes it all too easy to hit “buy now”.

This is especially true if you have an Amazon Prime membership. According to market research, the average non-Prime user spends about $700 a year, but Prime shoppers spend about $1300!  So, if you’re one of the 90 million Prime subscribers, you’re probably spending more than the typical Amazon customer. As a Prime member, you also enjoy perks such as free two-day shipping, so we’re not asking you to give it up entirely. Still, deleting the phone can help you save on those unnecessary impulse purchases which we all know we’re guilty of. 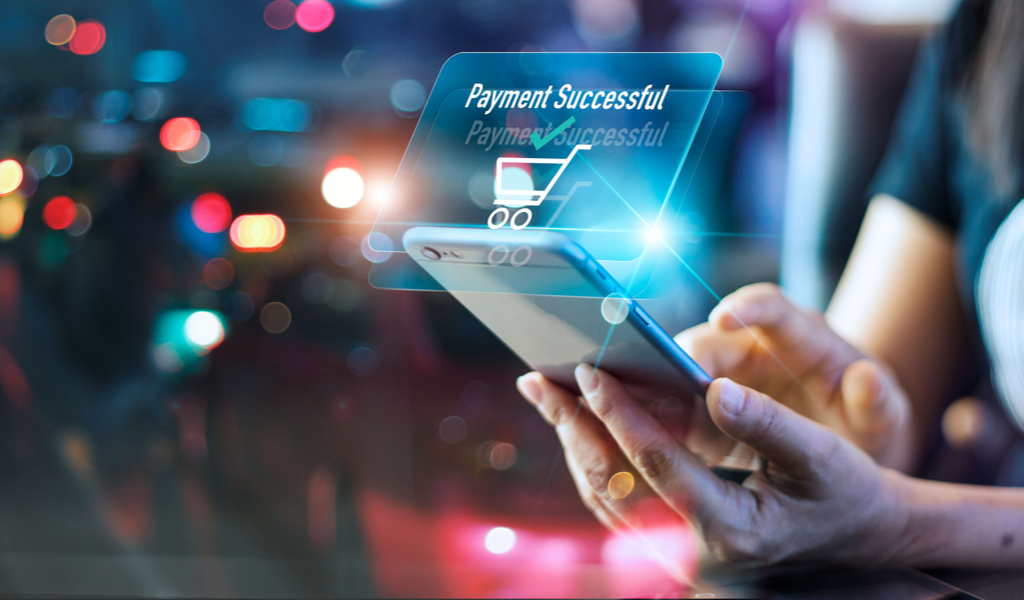 One of the most common pieces of advice you hear when it comes to staying on budget and avoiding unnecessary spending is to carry cash and leave your cards at home. The idea is that you wouldn’t spend on things you do not need because you’ve only bought enough money to buy what you need.

However, with the popularity of payment apps rising, it makes it all that much easier for you to access all the funds in your bank – thereby giving way to impulse purchases. Google Pay, Apple Pay, Samsung Pay – it seems like there’s a payment app from every major tech company and that’s not even considering apps such as Venmo, Square Cash, and more. There are currently 2 billion users of payment apps worldwide, and that figure is only rising every day. Therefore, it shouldn’t come as a surprise to anyone that the global mobile payment app market has hit $1.7 trillion in 2021!

You might leave your cards at home, but it’s not likely that you’ll leave your phone at home. Plus, the younger generation seems to have skipped the traditional process of owning cards and gone straight to payment apps. Nevertheless, having all that money at your fingertips can be dangerous. So, if you are someone who is prone to impulse-buying, it would be a good idea to bring only as much cash as you need, leave your cards at home, and delete all those payment apps! 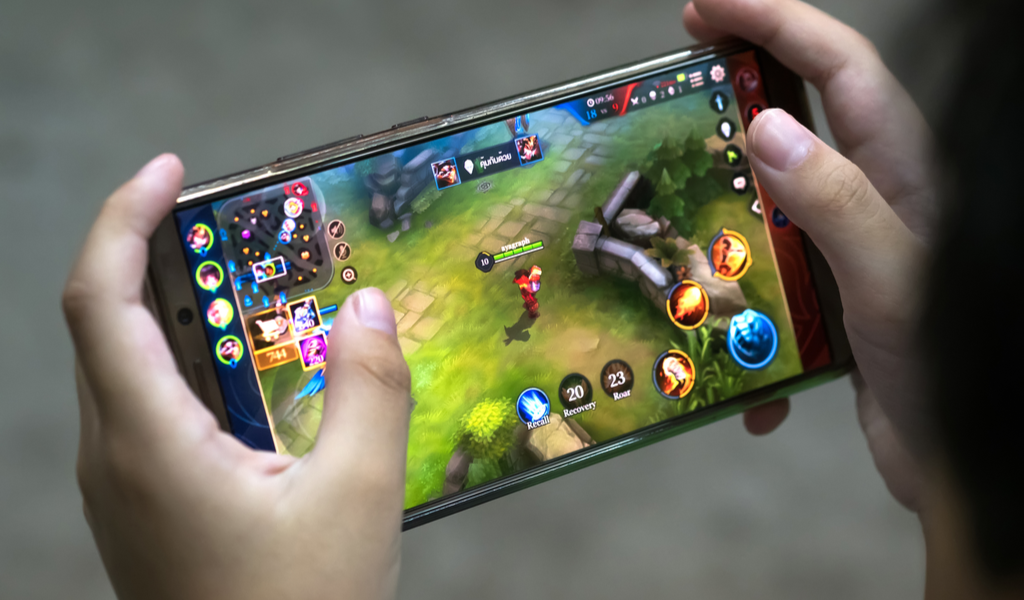 The mobile game market is worth billions of dollars and has only seen a boost over the last couple of years during the global pandemic when most other industries saw a decline. Well, it makes sense, doesn’t it, that people were playing more mobile games when they were stuck at home without much else to do?

The most surprising fact, though, is that most of this money comes from apps that have a free-to-play business model. What this means is that the app is free to download and use, but is monetized with in-app advertising or sales such as upgrades, boosts, expansion packs, and more.

In fact, the average mobile game user spends about $70-$80 per year on in-app purchases. While this may not seem too high, it is still money that could be spent elsewhere for a more beneficial purchase. Still, this amount does not consider more avid “gamers” who could end up spending $500 or even more on them in a year!

Mobile games are a good way to pass time or destress if that’s what you enjoy, but make sure you don’t end up spending your hard-earned money on unnecessary things. If you find that you are often tempted to make in-app purchases, it may be a good idea to take a few steps back and delete the game if necessary.

7 Ways to Get Financial Advice Without Spending Loads of Money